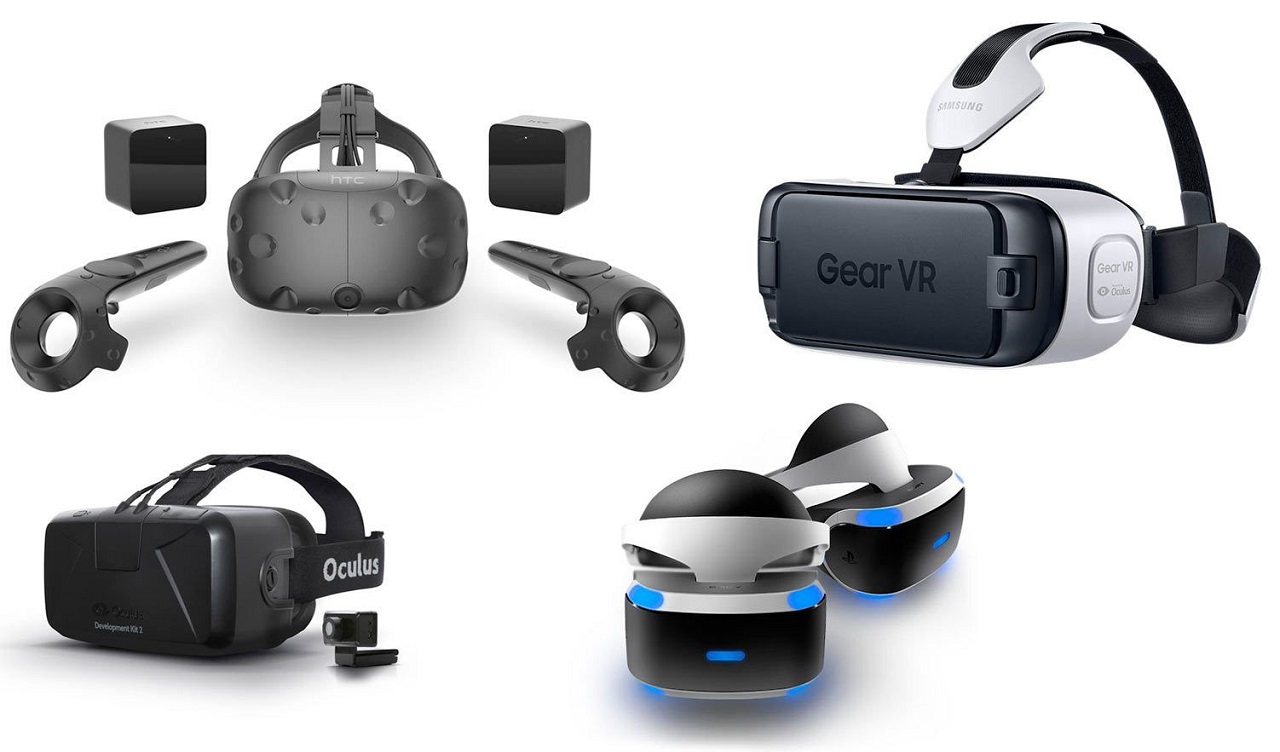 If you’re looking for the best VR headset for the PC, the best choice is the Valve Index. It’s expensive compared to the others, but it has a great balance of quality, performance and comfort.

What I like about the Index is its excellent tracking performance, wide field of view, quality controllers and a number of ergonomic adjustments that allow for a comfortable and clear fit.

The Index is one of the few headsets with adjustable exit pupil distance. This will bring the lens as close as possible to the eyes to maximize the field of vision; it also makes it easier to set up the headset for goggles. The Index has a physical IPD adjustment ranging from 58mm to 70mm, making it easy to adjust the lenses to the width of your eyes for the clearest possible images.

But the Index isn’t perfect. Compared to other headsets on the market, the external tracking system requires more setup work, usually requiring two tracking beacons mounted in opposite corners of the room, mounted on a tripod or high on a shelf. They also need to be plugged into their own outlets. You can get it cheaper if you already have SteamVR Tracking base stations from your old Vive headset.

Valve Index is officially compatible with the SteamVR library, where the vast majority of VR content is available. If you want to play content that is exclusive to the Oculus for PC library (such as Asgard’s Wrath), you can use the free but unofficial Revive mod to play Oculus for PC content on Valve Index. Some tweaking of performance and controller inputs may be required, but for the most part Oculus content will play reasonably well on the Index.

While the Valve Index has great all-around performance, the new HP Reverb G2 is a headset you’ll want if resolution is your most important feature. The Reverb G2 should appeal to you, especially if you’re thinking about getting a VR headset for sedentary computer games like driving and flying simulations.

When it comes down to it, the defining feature of the G2 is its class-leading 2160 × 2160 resolution, which can look absolutely stunning with the “right” content. Thanks to a collaboration between Valve and HP, the G2 has also borrowed the excellent headphones from Valve Index and offers improved controllers over previous WMR headsets. Not to mention, the headset has inside-out tracking, which makes the headset easier to use thanks to the lack of external trackers. And who can argue that its price is almost half that of a full Valve Index set?

While the HP Reverb G2 boasts improved controller ergonomics over previous WMR headsets, the Reverb G2’s controller tracking still has more latency and less reliability than its counterparts, and a less detailed tactile feel. The controllers will do just fine for most games, but if you plan to play mostly competitive games, controllers on other headsets tend to produce better results. In terms of field of view, the G2 is similar to most of its counterparts, but loses out to the Index.

Unfortunately, the G2 is also hard to get right now. Even though it was technically launched in November, HP doesn’t plan to ship new orders until January.

The HP Reverb G2 initially works with the Windows Mixed Reality store, but few VR apps are available there. Fortunately, a free and official plug-in from Microsoft also makes it compatible with SteamVR content. If you want to play content exclusive to the Oculus for PC library (like Asgard’s Wrath), you can use the free but unofficial Revive mod to play Oculus for PC content on the Reverb G2.

While the Quest 2 is a standalone headset (meaning games run directly in the headset without being connected to anything else), it also has a feature called Oculus Link that allows you to connect the headset to your PC and run computer-generated VR games.

The Quest 2 is not only a useful pass-through feature, a high-resolution display and great controllers, but it’s also a great all-around headset. Oculus says Link on Quest 2 will see some updates to improve performance in the near future, but even at current performance levels, Quest 2’s unbeatable price point makes it a great value, especially considering the fact that the headset also runs standalone VR games from the Oculus Quest store.

Unfortunately, the cable that comes with the Quest 2 isn’t long enough to work well with Oculus Link, and it’s hard to recommend the official cable because of its crazy price tag.

And, as many users discovered during their first experience, the Quest 2’s soft strap is a problem area of the headset. It’s also worth noting that you’ll need a Facebook account to use the headset (and you’re fine with Facebook’s increased control over the VR industry).

Without a computer connection, Quest 2 can only play games from the Oculus Quest library. If you connect to your computer via Oculus Link, you’ll also have access to everything in the Oculus PC and SteamVR libraries. This means that Quest 2 is compatible with the vast majority of popular VR content, as long as you have a powerful computer to which you can connect the headset.

Standalone VR headsets are completely self-contained and don’t need to be connected to anything. They tend to be very easy to use due to their versatility and lack of PC tethering. With their low overall cost (due to the lack of need for a high-end PC), standalone headsets are a great way to take your first step into VR.

Quest 2 is an upgrade of its predecessor in almost every way. It’s worth noting that you’ll need a Facebook account to use the headset.

With impressive resolution, a powerful Snapdragon XR2 processor, a useful through-view feature and great controllers, Quest 2 might appeal to many. What’s more, if you ever decide to upgrade to PC-based VR, the Quest 2 can connect to it as well and can be used as a PC VR headset. In terms of overall cost, no other standalone headset is on the same level right now.

But there are a few things that could and should have been improved. First and foremost is the included padded head strap, which is not as comfortable as its predecessor.

The hidden built-in speakers are comfortable, but it would have been better if they were more powerful for better immersion (luckily, there’s a 3.5mm headphone jack if you want to use your own). And while Quest 2 has a pretty powerful gaming library, since it’s a standalone headset, you won’t be able to play any of the big VR computer games like Half-Life: Alyx or Asgard’s Wrath unless you have a powerful PC to connect to.

If you know anything about VR, you already know that the PS4 is the only console that currently supports a VR headset, and PlayStation VR is the only VR console headset you can use. This makes PSVR the “best” (beyond competition) console VR headset by default.

The PSVR, released in late 2016, was a great headset for its time, including some great VR exclusive games that you won’t find anywhere else. However, the headset is officially out of its peak state in 2020 and feels like the “last generation” in resolution, tracking and controllers compared to what’s available in VR in general.

It’s hard to recommend buying a four-year-old PSVR today. If you find it on sale somewhere, though, it might be worth buying it to play some of Sony’s great VR-exclusive games, but otherwise you might want to wait and see what Sony has planned for VR next year.

PlayStation VR is only compatible with VR content in the PlayStation Store, which includes some great exclusives not available on PC, such as Astro Bot Rescue Mission and Blood & Truth. You can also use the headset to play PS4 non-VR content in “theater mode” through the headset, but with the relatively low resolution it’s not something you’re likely to do often. The vast majority of PSVR games are also backwards compatible with the PS5. 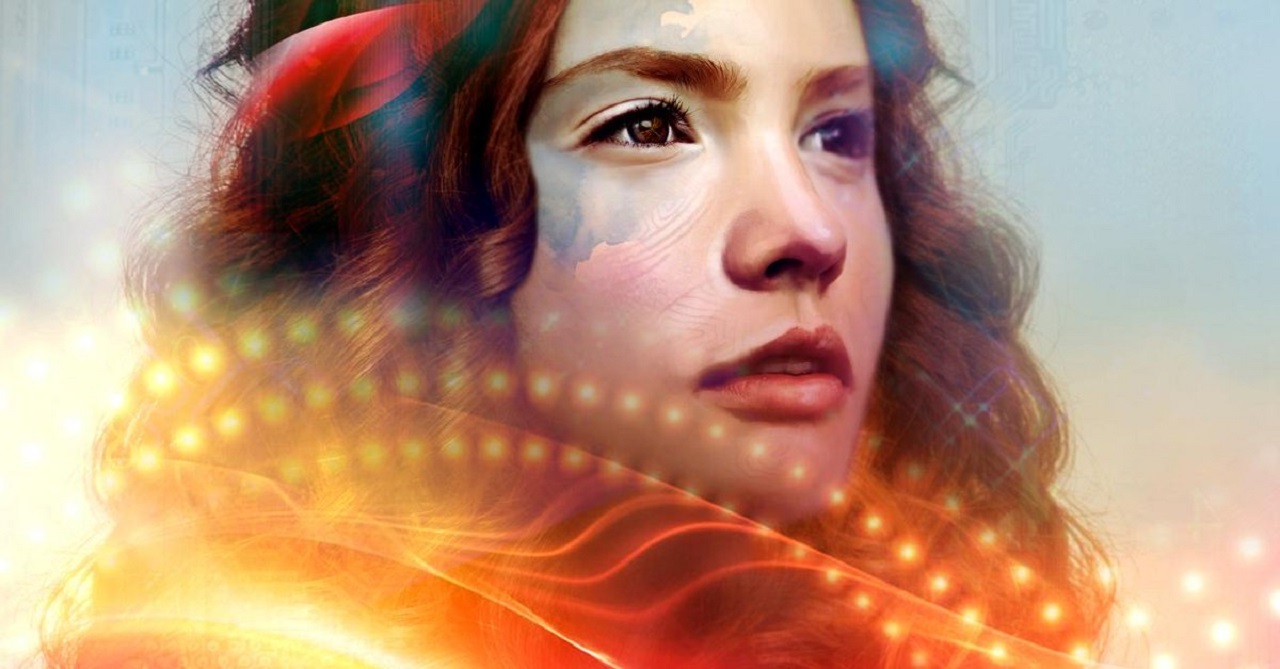 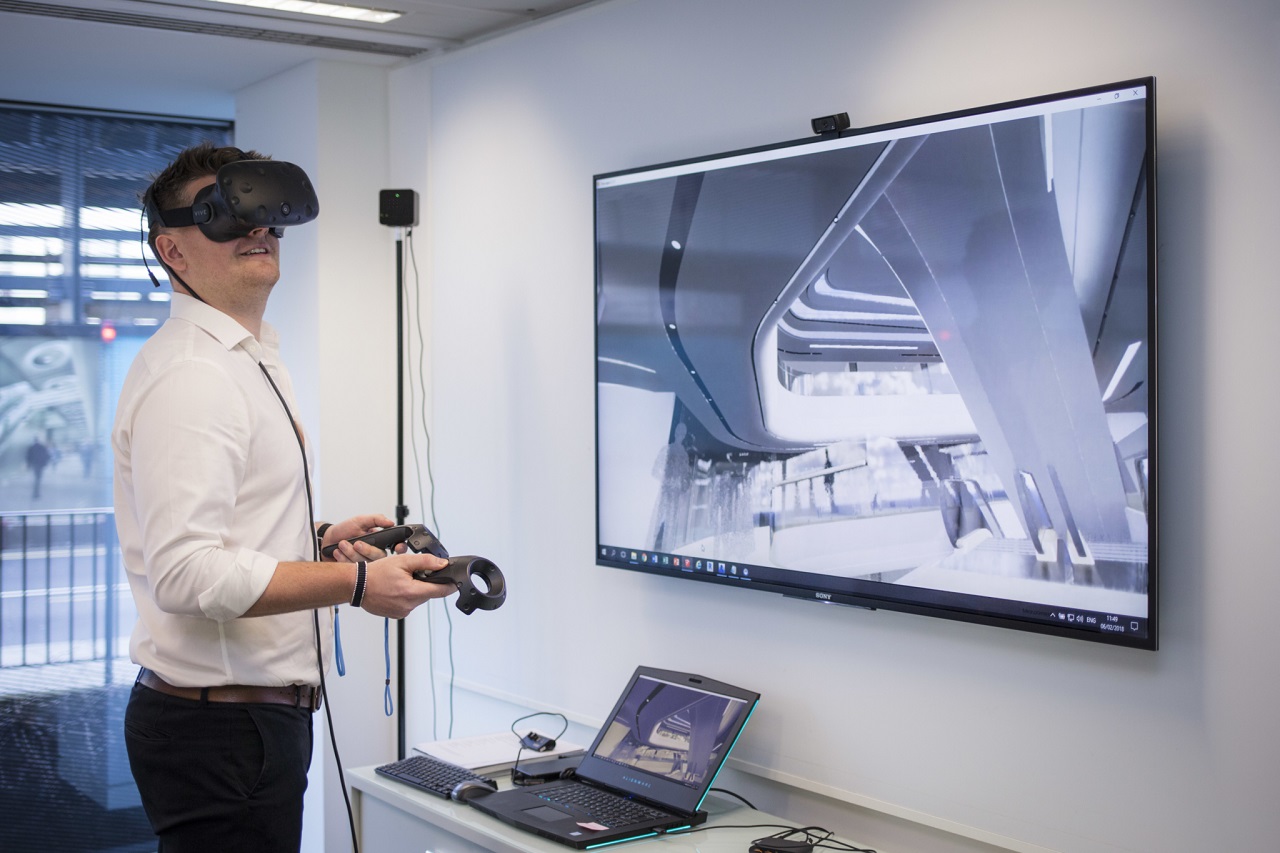